ICAI role and contribution to build the nation ec... 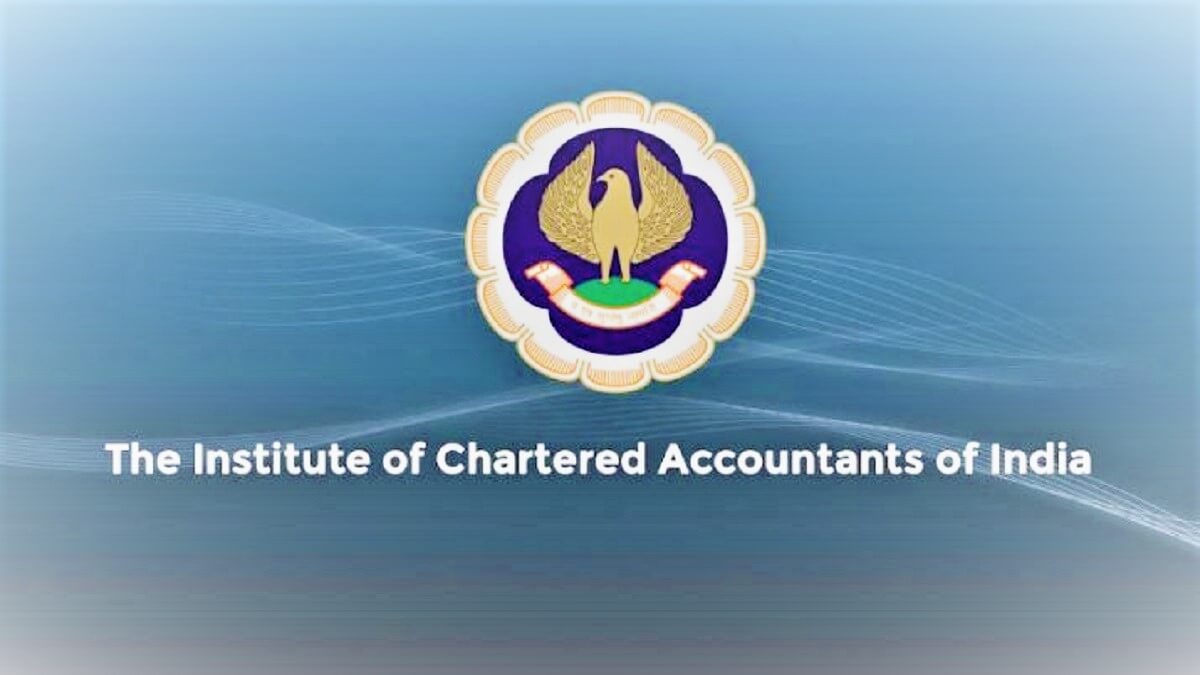 ICAI role and contribution to build the nation economy

Our ICAI Institute is committed to continuously build a sustainable financial ecosystem for the nation to build the excellent infrastructure of accountancy, Finance control, and Quantum GDP  mechanism development.

Introduction of ICAI As a Statutory Institute

On July 1, 1949, an act of Parliament gave birth to the Institute of Chartered Accountants of India (ICAI). Founded a year before the country's Constitution was officially registered, ICAI is born among the oldest statutory institutions in the country. The second largest professional and financial organization in the world according to members, with a current list of about 2.5 members.

ICAI is the only licensed and controlling body of accounting and accounting function in India, and its recommendations are followed by everyone - from the National Financial Reporting Authority (NFRA) to companies and financial institutions. Being part of ICAI's membership list as an existing Chartered Accountant is an honored honor - celebrated every July 1, such as ICAI Foundation Day or, Chartered Accountants Day.

The Accountancy and financial statements type of work can be traced back to pre-independence days. Back in 1913, the British government in India passed the Companies Act, which contained a limited list of publications that all companies registered under the Act had to maintain. The Act also provides for the appointment of the Auditor General with the power to audit the books. Five years later, a Government diploma in accountant was introduced in Bombay (present-day Mumbai). The course had a pattern similar to today's CA course, complete with a three-year training period. Those who have graduated can act as Auditor-General throughout India.

In 1930, the Government of India at that time decided to keep the register of accountants and added the title of registered accountant's name to the authors whose name was listed on the list. However, even with all these practices, the accounting function remained unregulated until the expert committee drafted in 1948 and suggested that an independent body be created, in order to regulate better law. At the time, however, many Indians were already members of the Institute of Chartered Accountants in England and Wales (ICAEW) and were known as Chartered Accountants. Despite the controversy surrounding the name, it was retained as it was already widely used. Thus, with the passage of the Chartered Accounts Act of 1949 and the ICAI in place, the name Chartered Accountant became a popular title instead of the previously used Registered Account. Since then, July 1st has been commemorated as ICAI Foundation Day or CA Day in India.

To be clear, unlike in other Commonwealth countries, the word 'Chartered' when used in Indian accounting, has no relation to the British charter (as India is multiplying)!

ICAI has a very strong code of conduct. Its official slogan is a quote from the Upanishad that reads "Ya Esha supteshu jagriti". It is translated "awake to those who are asleep". CA is bound to follow ICAI rules and is always compliant and alert. Even if the client pays their taxes, it is the CA's responsibility to help them become better-paying tax citizens. Small and large businesses need professional help, and CA is always willing to help you. For something that's included in their DNA, and CA Day is simply a plan to celebrate and appreciate the importance of the country's economic specialists.